Two resignations in protest over disgraceful situation at SEEDIG 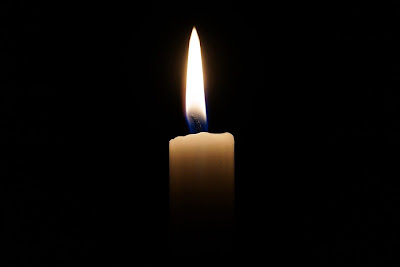 Two members of the executive committee of the South-Eastern European Dialogue on Internet Governance (SEEDIG) resigned last week in protest over recent developments in the regional internet governance initiative. Sasho Dimitrijoski, director of the Agency for Electronic Communications of the Republic of Macedonia, resigned due to “absolutely unacceptable” situation at SEEDIG. He wanted to resign already in September, a few months before his term would have ended, but since then the situation got worse. In my resignation statement, I explained the deteriorating situation at SEEDIG, which led to our resignation. The text is summarised in a separate blog post — Reasons behind resignations from SEEDIG executive committee — and provides more insight into the situation. 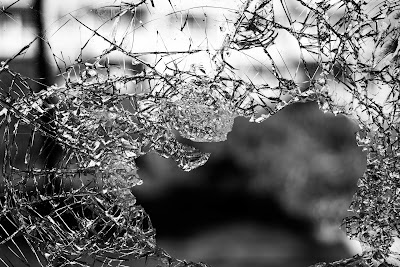 It is deeply disappointing that a sad state of affairs at SEEDIG, as described in the blog post and in communication with SEEDIG’s supporting organisations, has been proven true once again. The observations have been shown to be true by all involved, especially those who orchestrated an unprecedented action for the petition and its support, based on false and malicious allegations. The petition was launched after the integrity of the election process was questioned. Members of the community were contacted to support the petition, and many responded, even without knowing what it is all about and without understanding the SEEDIG Terms of Reference (the SEEDIG bylaws).