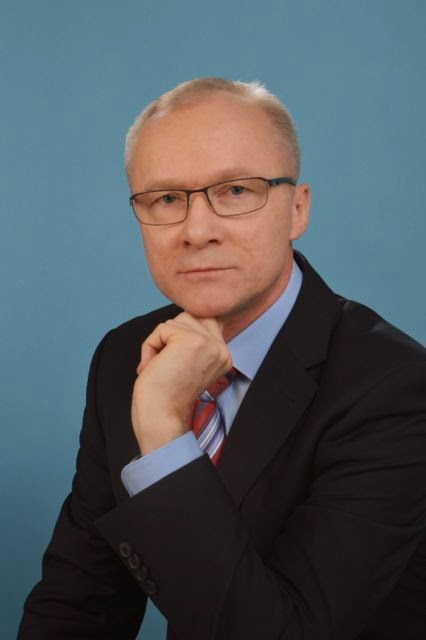 Slovenia is one of two EU member states - along with the Netherlands - which has adopted legislation on net neutrality. How is this legislation applied?

A text was adopted in 2012 and entered into force in January 2013. Thus far, the regulator has not intervened, saying that there has not been any violation of the rules. The problem is that the regulator comes from he industry - and shares its point of view. The pressure is even greater since the State is currently selling its 73% share in Telekom Slovenije.

In your blog you criticise the regulator’s lack of reaction to ‘zero rating’ - what is the problem here?